Along with many other local households, we got our Heathrow consultation event brochure and invitation through the letterbox. I was in two minds whether to attend,  fearing a bunch of ‘Heathrow fanboys’ would be there telling everyone that everything’s going to be fine.

First the good news – I couldn’t have been more wrong. The event appeared to be well attended and the representative I spoke to was a Heathrow air traffic controller who was as concerned about aircraft noise as the rest of us. He went out of his way to explain the implications of Heathrow expansion, going into detail about how even if your house isn’t actually directly under one of the new noise envelopes you may still be significantly disturbed by new noise that wasn’t there before.

Now, I’m afraid, some less good news. We got onto discussing where people could move to in order to get away from aircraft noise once and for all. In theory, you’ll have to draw a 50 mile radius around Heathrow and move outside that. 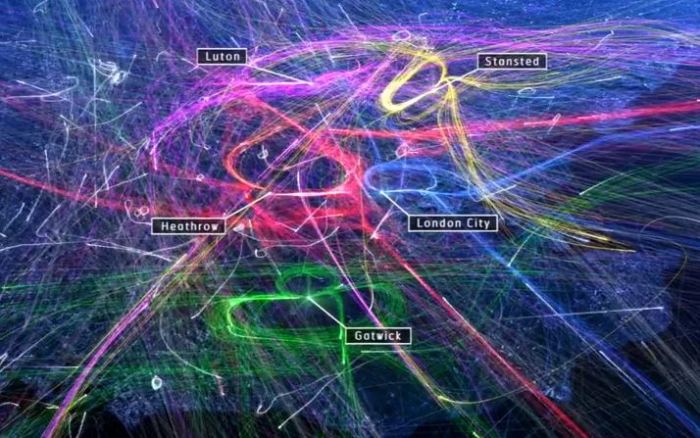 However, a word of caution, with Heathrow dominating so much of the airspace in the south-east of England, other airports may have to change their flight-paths to avoid mid-air collisions. So, if you think you’ve found a small area of tranquility, watch out because Gatwick (with a possible second runway to the south or the north), London City, Farnborough, RAF Odiham, Standsted, Luton, Southend, Southampton and others may be waiting in the sidelines to steal your new-found peace and quiet. Of course,  there could also be similar future changes to where helicopters fly and where aerodromes are able to operate.

So, here’s hoping you’ve completed your Heathrow Consultation feedback, due in by 4th March 2019, and that all the commendable legal and political challenges can put a stop to this potential blight on the entire south-east.

Let’s not forget that no European airport has ever handled as many passengers as Heathrow is proposing with this expansion, so it could be argued that the demand may not even exist for such a level of unwanted growth. There’s little point expanding Heathrow, only to remove the viability of other London airports.

PS – the helpful air traffic controller mentioned he’d specifically chosen to live in Bray to avoid the worst aircraft noise whilst still being near the airport. If Heathrow expansion is approved, he’ll definitely be looking to move much further afield. 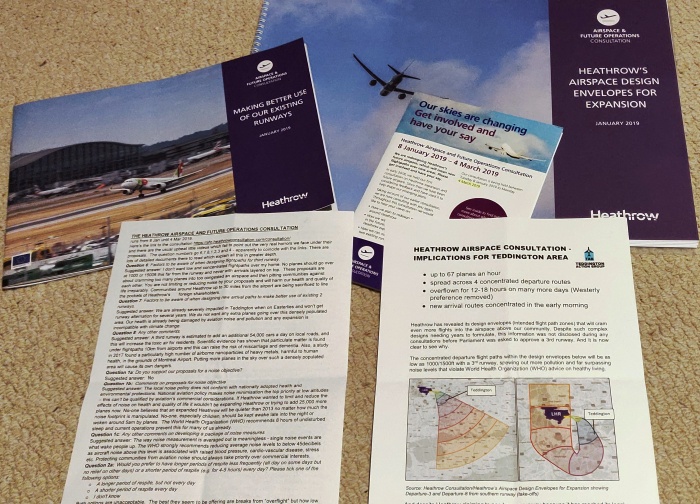